This was one of the adventures we wanted to try during our Florida trip: an airboat ride in the wetlands of Everglades. My recent post on Everglades National Park indicates there is abundance of wildlife in this park; specially Alligators; and Gator park offers close encounter with the wildlife. We drove from Miami to Gator park in the morning. The park offers a souvenir shop, a 30 minute airboat tour, an alligator show and a small restaurant. 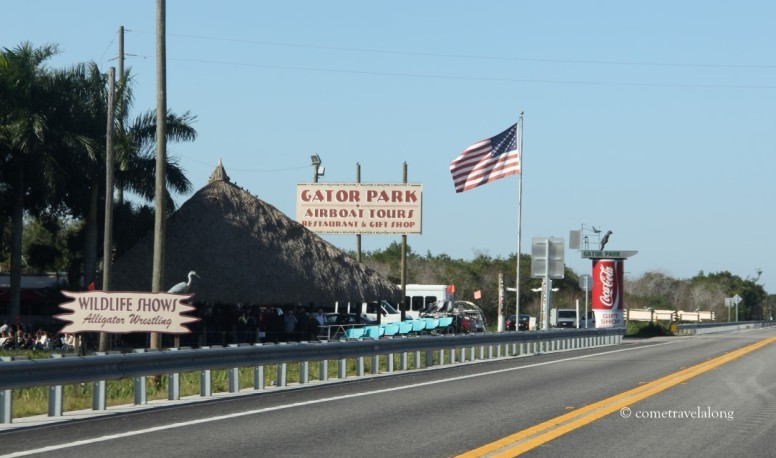 We reached at the Gator Park.

We started with the Airboat tour. There were many groups for taking this tour and we waited in the queue for our turn.

An airboat parked at one end.

The tour begin and we started to move swiftly on the canal. 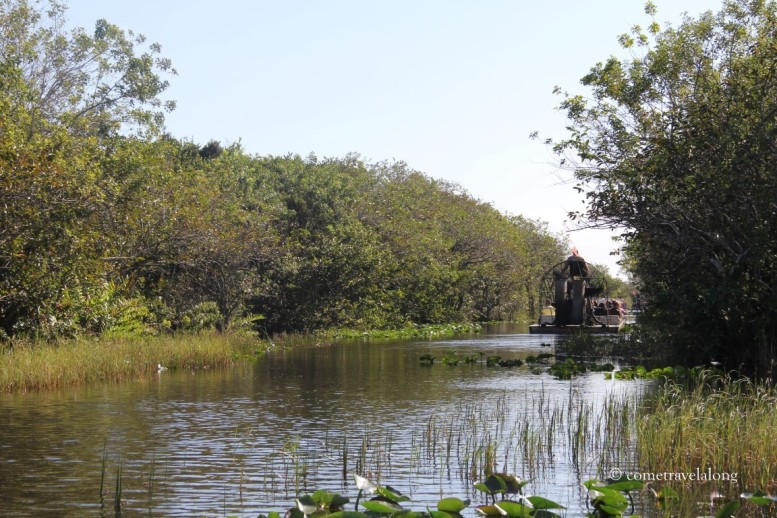 The tour guide provided us some knowledgeable facts about the Everglades and the alligators.

We saw an Anhinga on the branches of a near by tree.

An alligator swimming in the marshy area.

The airboat picked up speed and headed for the river of grass. We were provided ear plugs before the tour begin as the boat’s fan gets pretty loud. We were also holding on to our hats as the boat rushed on the wetlands. It felt exciting as if we were hydroplaning on water.

After a distance the tour guide stopped the boat in the middle of wetlands and provided more information about Everglades.

Another airboat approaching us.

A closer view of the plantlife.

Encountered a soft-shelled turtle in the tall grass.

Another alligator near the airboat.

We started our return journey.

Airboats crossing each other.

After the tour we went to the open area behind the gift shop where they have kept many alligators.

Alligators behind the fence.

Baby alligators were in a separate area.

Next was a small alligator show. The guide demonstrated a barehanded technique of alligator wrestling which was originally used by the Seminole Indians to capture alligators and showcases the great power and agility of the gators. 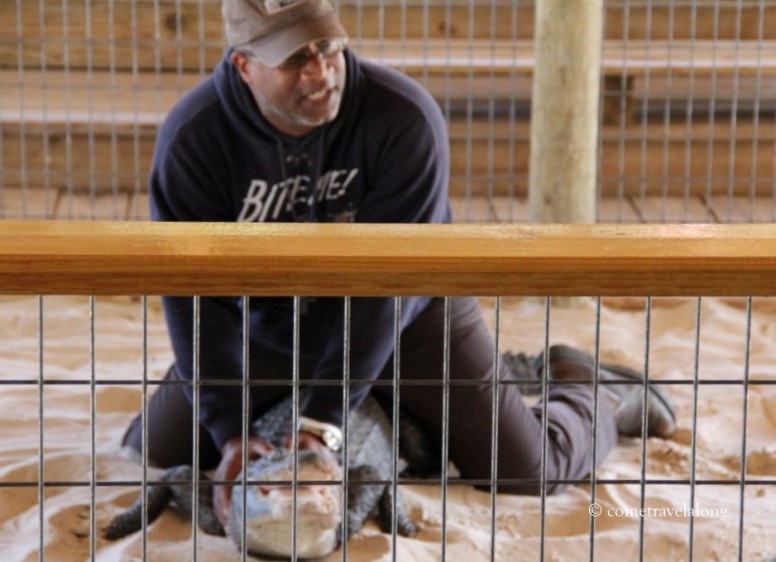 A part of the trick was to jump on the alligator back from behind and hold his jaws.

Then tie his mouth and press his head so that the alligator cannot turn and bite. 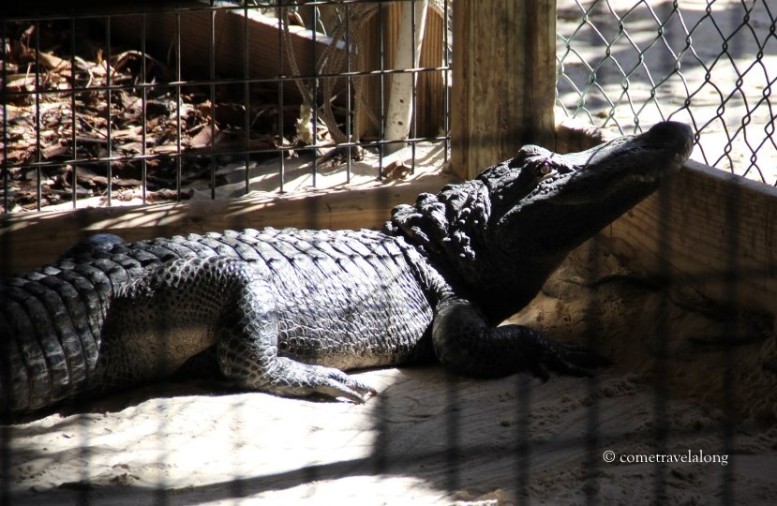 The alligator turned to one side after the show.

The guide also held a live scorpion in his hand and showed around. This was little scary.

He also held a baby alligator. 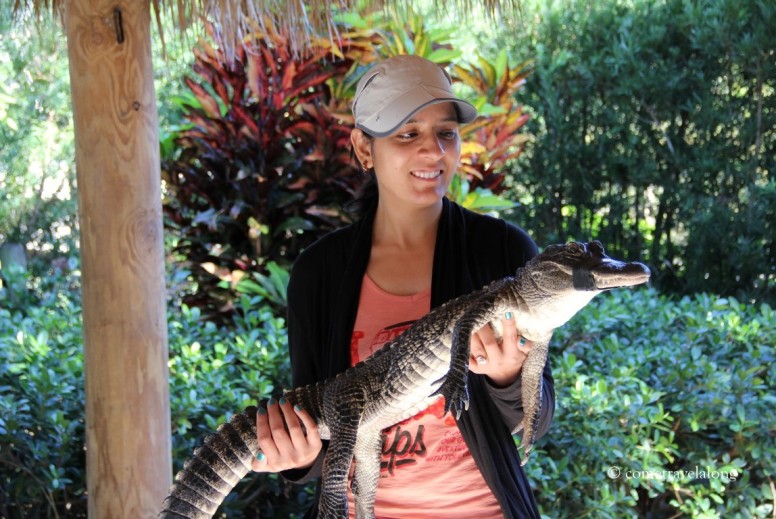 After the show there was an option to take a photo with a real live baby alligator at a small fee. I held the baby gator too and felt it was pretty heavy.

This was a fun and memorable trip though short yet adventurous.

conversations you need to hear